We also take part in external tournaments, for example, our Milan office team took part, for the second year running, in the “Intralinks football tournament”, dedicated to advisory and law firms.

“Football in the London office started when a group of us decided to book a pitch and have a game of football at the local 5-a-side centre. All abilities were on display but the uptake was so positive that we’ve grown it into a regular fixture… And of course afterwards there’s always the opportunity to dissect the match over some food. One of the many great things about Accuracy is that it only takes an idea from one of the team and several people will be willing to give it a go!” – Jack, London 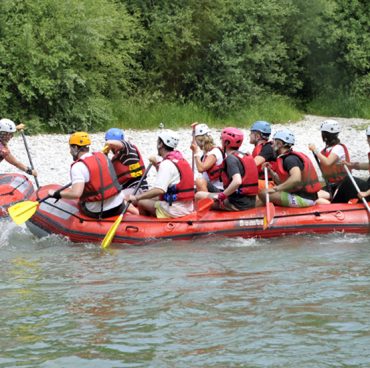 Annual seminars form a major part of life at Accuracy as they are a great means of uniting and interacting with colleagues from all the international offices.   One of the main objectives of these seminars is to enhance relations between colleagues a... 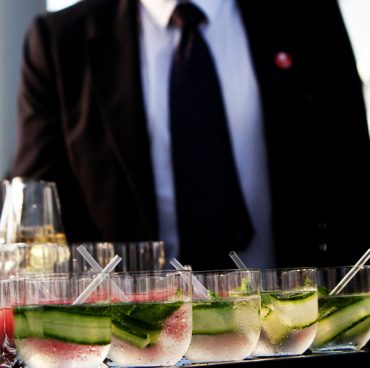 We believe that once an Accuracian has been part of the Accuracy family, they will always remain part of the family and we are committed to supporting all Accuracians throughout their professional lives, both within and after Accuracy.   Alumni event... 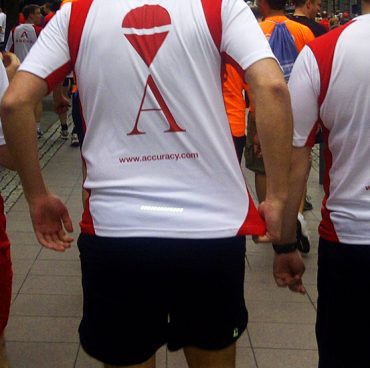